share
Twitter Linkedin Facebook Email
The Education program works to ensure that young people have the skills needed to succeed in the 21st century and to expand opportunity to maximize student potential. By putting students’ needs first and broadening educational opportunities for youth, whether through a college degree or career and technical training, Bloomberg Philanthropies focuses on giving more students a chance to contribute to their communities and pursue meaningful work. 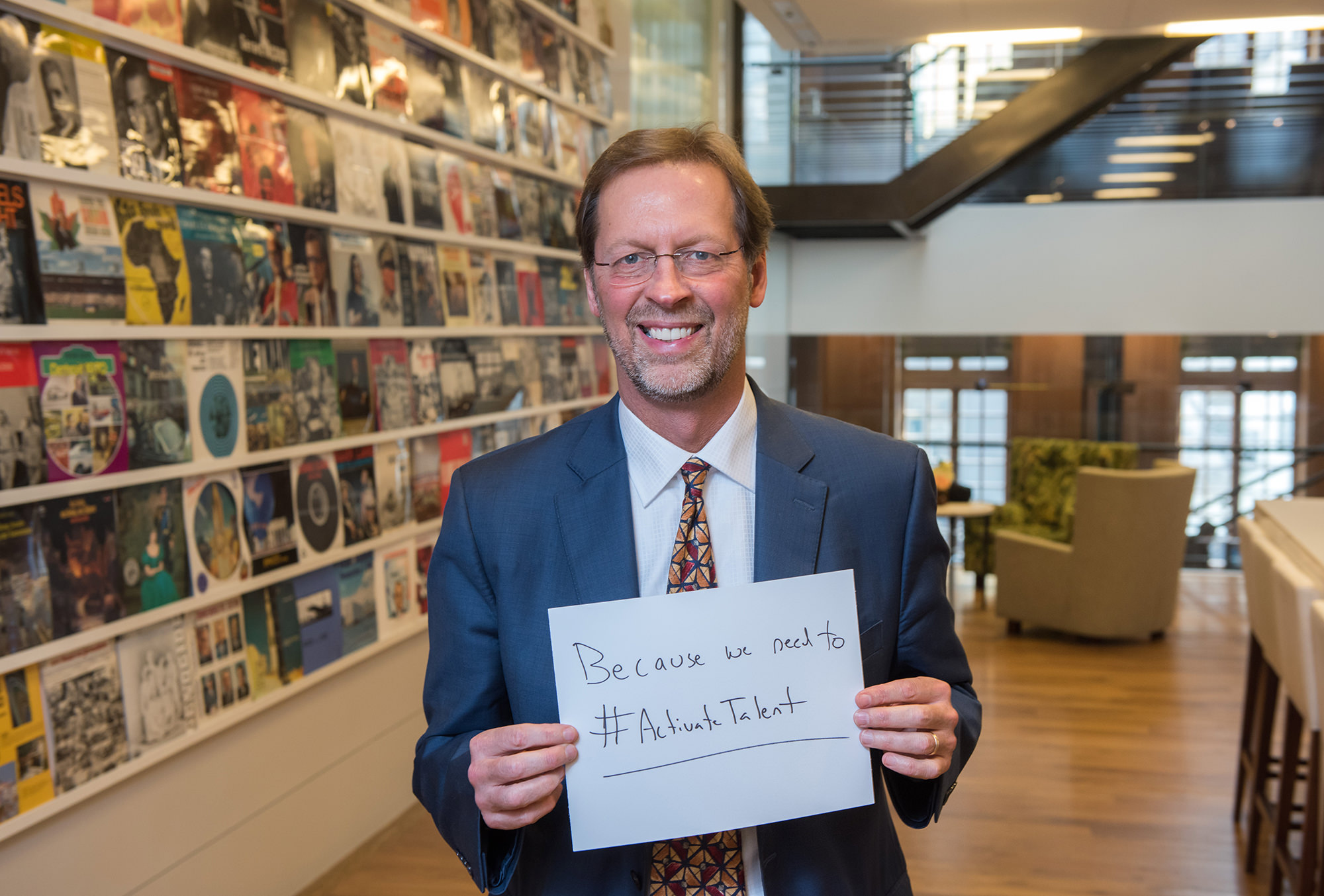 The American Talent Initiative is a new coalition of top colleges and universities with the highest graduation rates that seeks to substantially expand access and opportunity for talented lower-income students. Member institutions are enhancing their efforts to recruit and graduate these students, learn from one another, and contribute to research that will help other colleges and universities expand access to higher education. 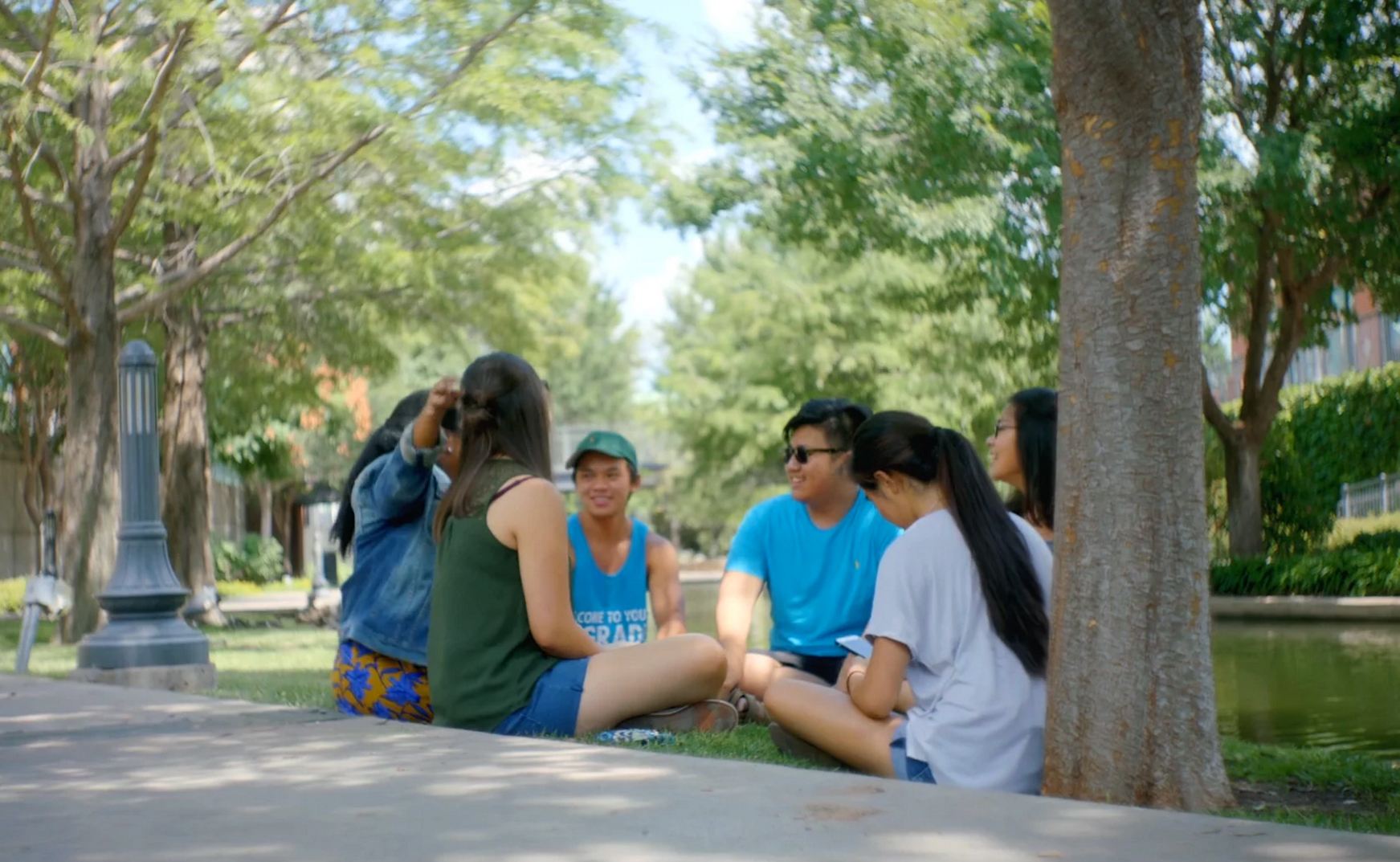 Each year, tens of thousands of hardworking, high-achieving students from low- and moderate-income families fail to apply to even a single top college or university. With too many schools having too few guidance counselors (in some cases only one per 1,000 students), there is a shortage of college-admissions help for many high schoolers. CollegePoint, with the support of partners like the College Board and ACT, seeks to broaden opportunity by increasing the number of high-achieving, low- and moderate-income students who apply to, enroll in, and graduate from the 270 most selective U.S. colleges and universities. The program provides students with free college advising (both on the phone and online), including admissions guidance and help navigating the financial aid process. 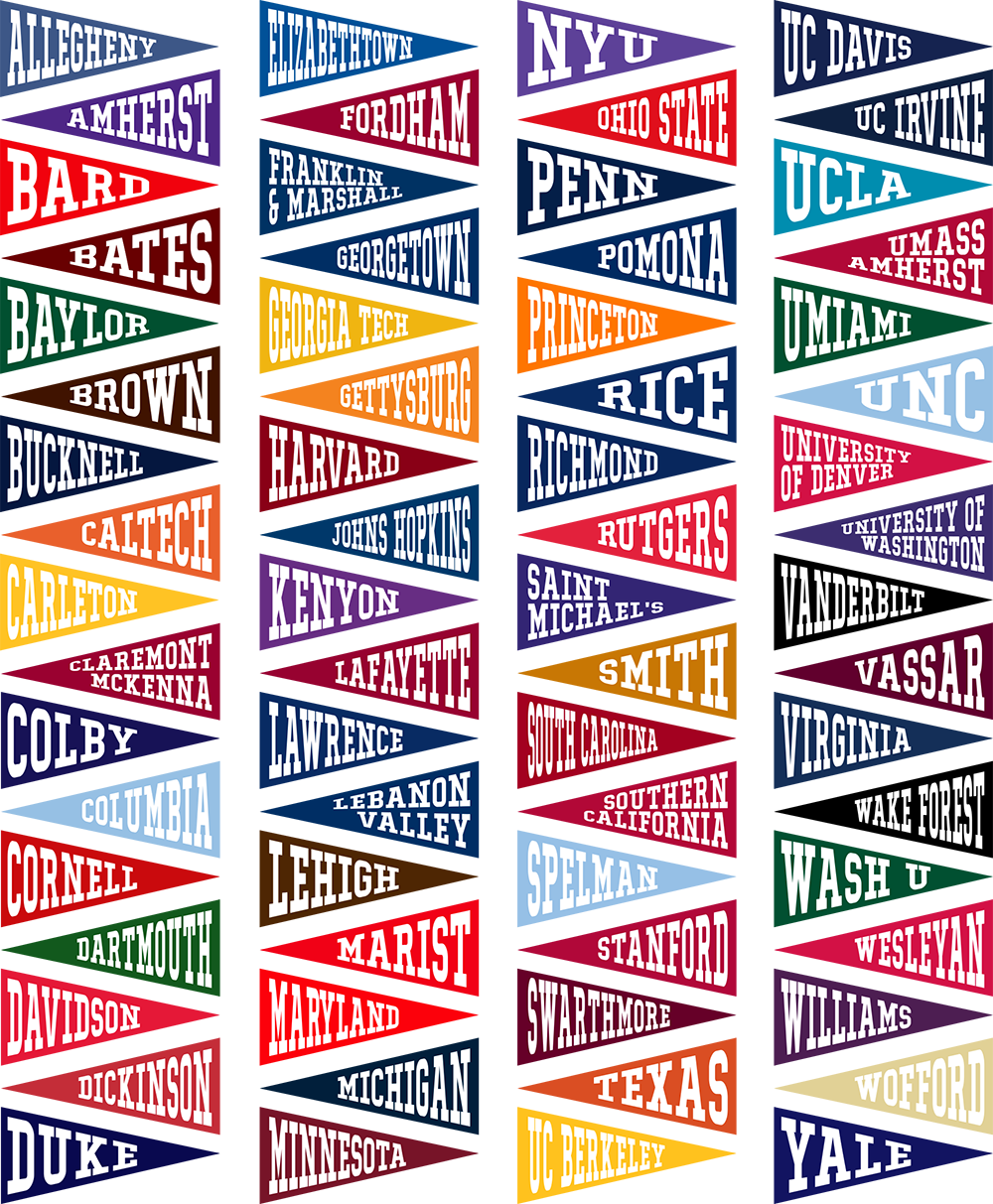 Member Schools (April 2017): Launched in 2016, the American Talent Initiative is made up of an initial group of 68 top colleges and universities, including a diverse range of public and private institutions.

“The promise of the American dream rests on equal opportunity and hard work—and increasingly on a high-quality education. Giving students the skills they need to succeed in a global marketplace is essential to expanding economic mobility in all zip codes.”
Mike Bloomberg 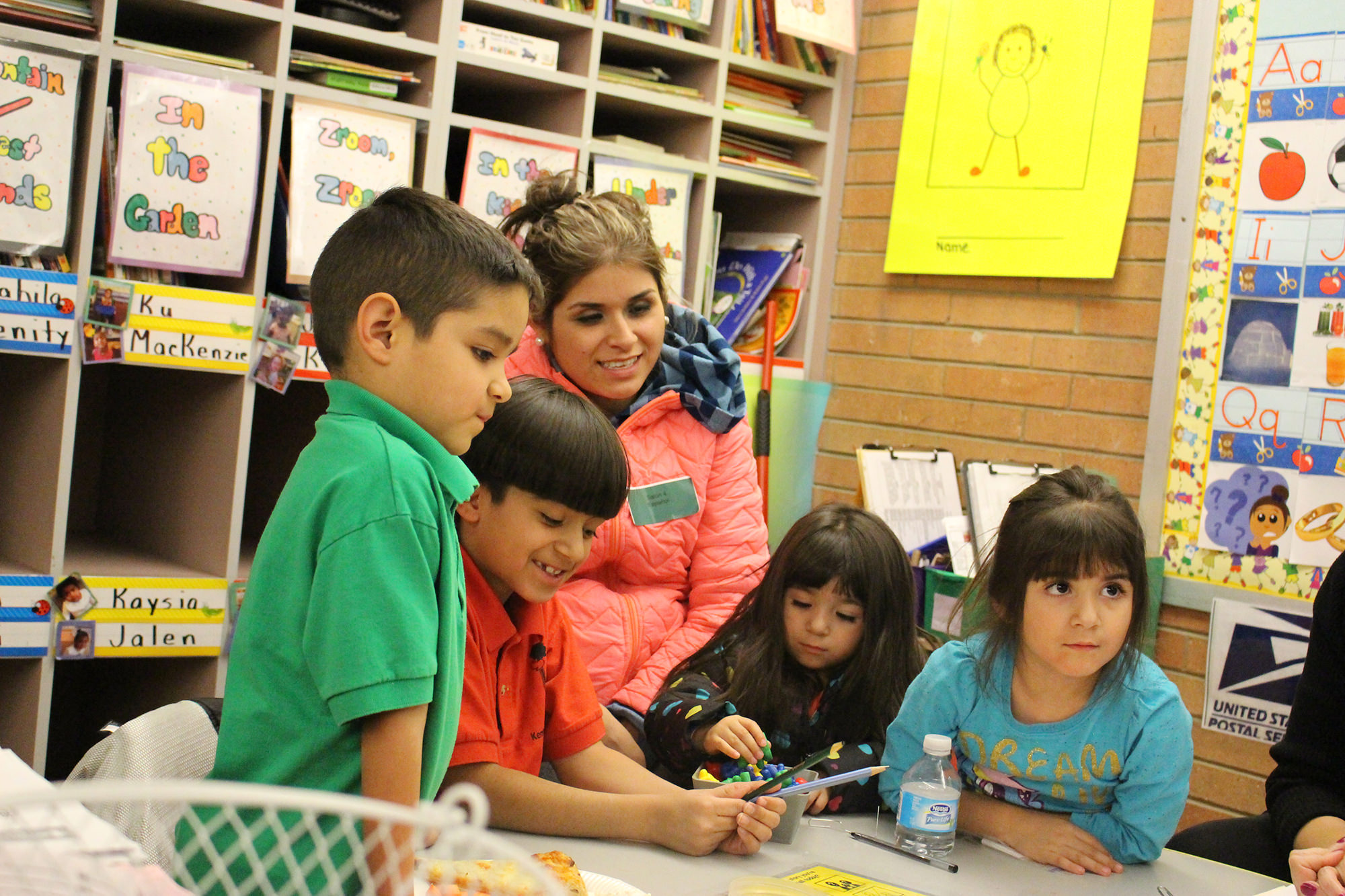 Mike Bloomberg personally supports education reform throughout the United States. He backs pro-reform public officials who work to enact meaningful policy changes such as promoting teacher and principal accountability as well as holding students to high standards. This work is grounded in a belief that the solutions required to improve education for all students will be found in both district and charter schools—and need broad coalitions of people who put students’ interests first. To measure progress, this effort focuses on increasing high school graduation and college enrollment rates as well as improving academic achievement levels in cities and states such as Colorado; Indianapolis, Indiana; Louisiana; Oakland, California; Tennessee; Tulsa, Oklahoma; and Washington, D.C. 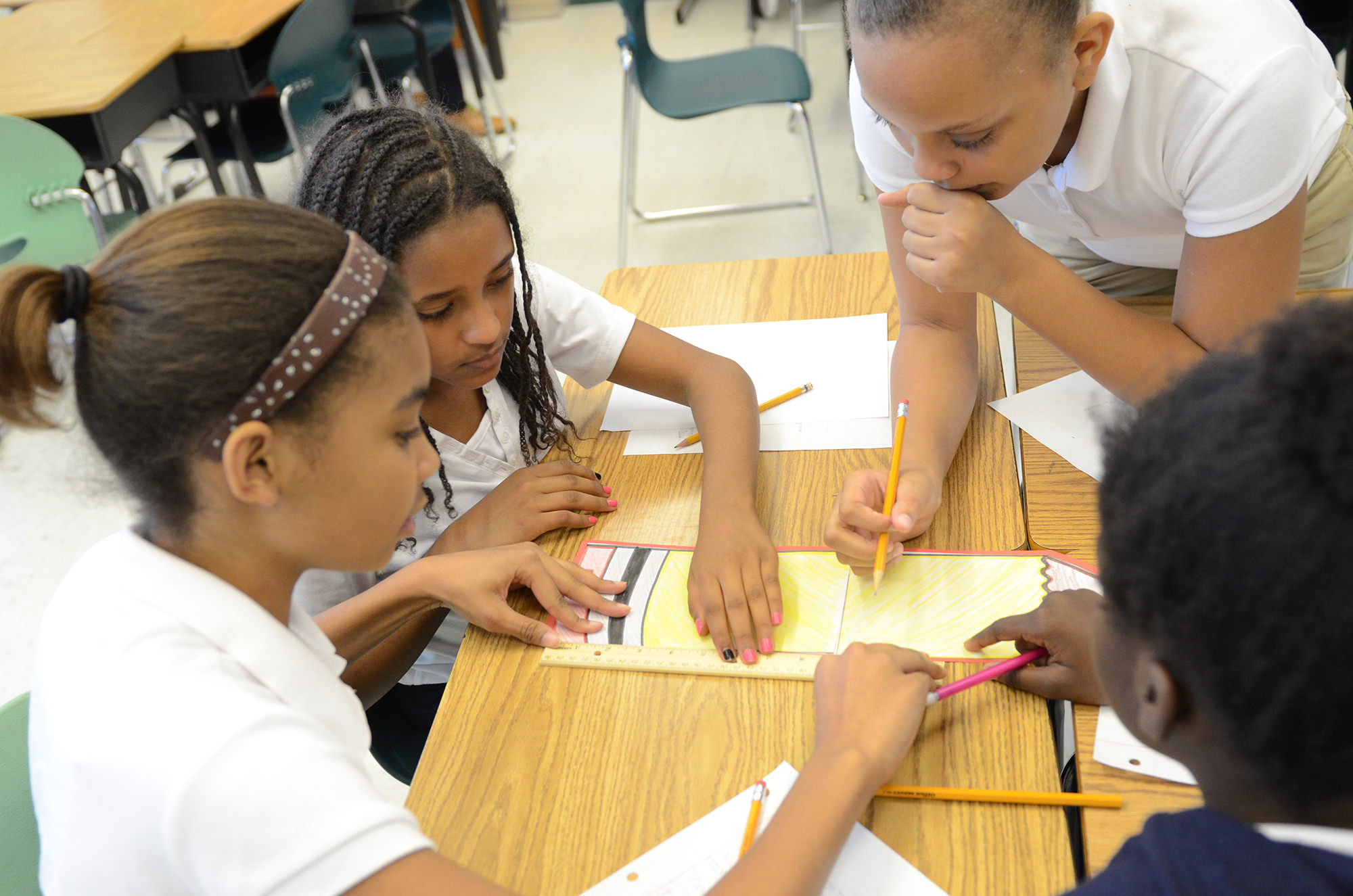 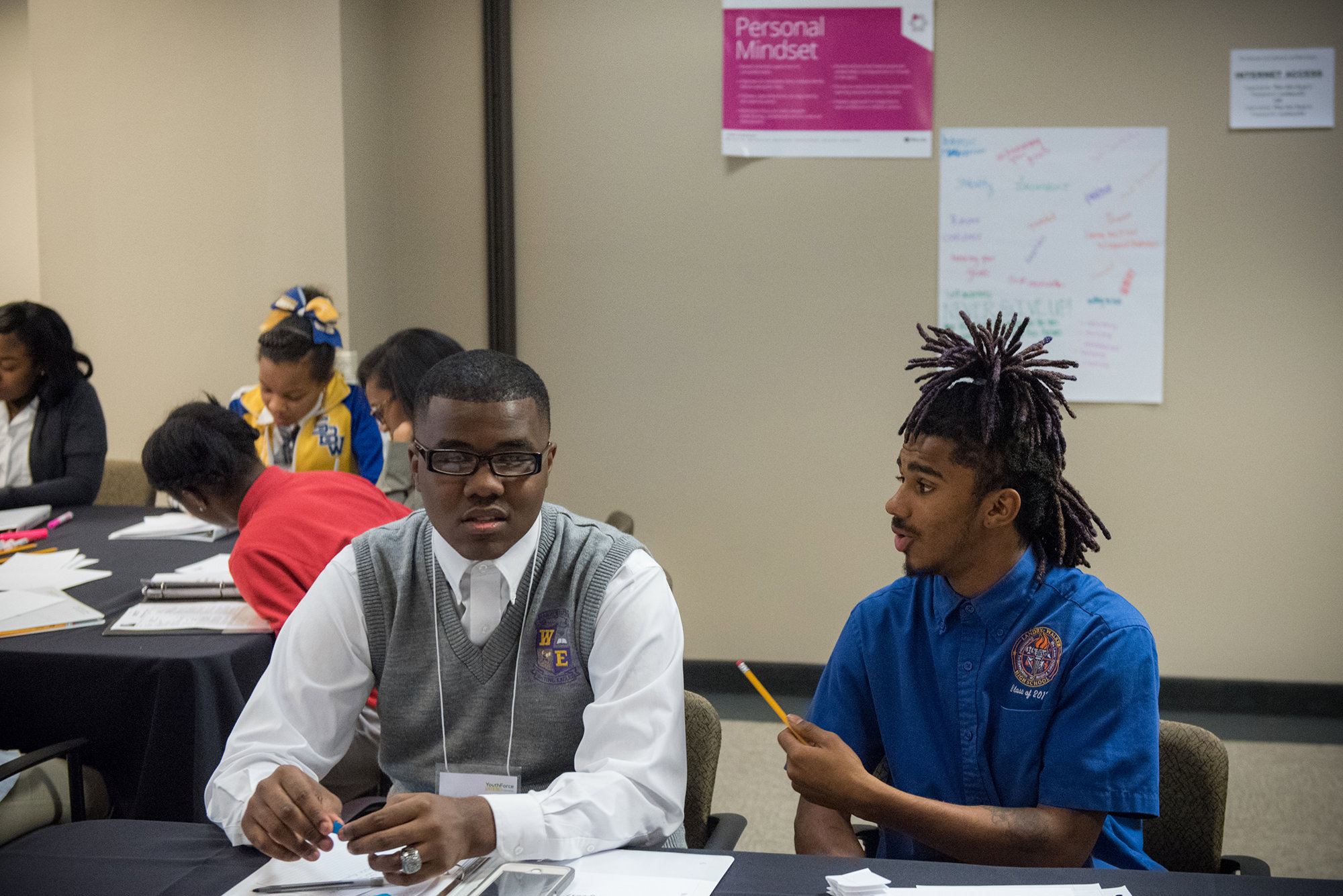 Students in New Orleans, Louisiana, benefit from training thanks to partner Educate Now! and its efforts to ensure that all students have the skills to succeed. Credit: gigsy.co/Educate Now!

Bloomberg Philanthropies invests in efforts across the country to improve skills- and jobs-based training in high schools. By participating in innovative models of apprenticeship and industry-specific skills training in high schools in cities like Denver, Colorado, and New Orleans, Louisiana, students are working to gain greater access to middle- and high-skilled 21st-century jobs. Central to this approach are partnerships between local industry and schools, which ensure that students are developing skills that lead to meaningful employment. These promising models are backed by strong local leadership and support from across sectors and industries, leading the way for other cities to scale proven ideas. 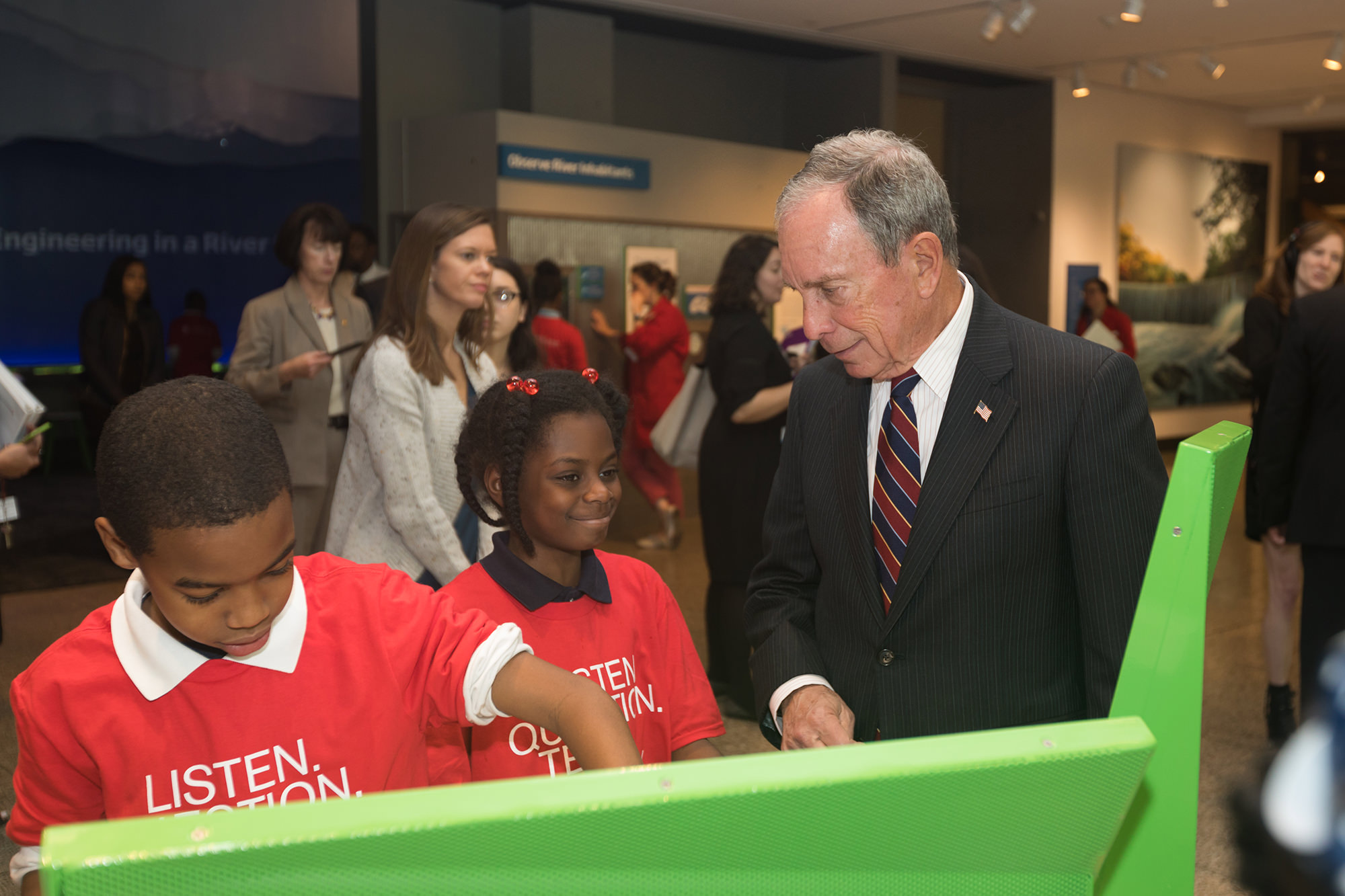 Mike Bloomberg at the Museum of Science, Boston.

Making Science Come Alive
In 2016, Mike Bloomberg gave a $50 million gift to the Museum of Science in Boston, Massachusetts. The largest donation in the museum’s more than 180-year history, the gift endows the museum’s education division—now known as the William and Charlotte Bloomberg Science Education Center in honor of the parents of Mike Bloomberg and his sister, Marjorie Tiven. This investment recognizes the transformative role the museum played in his childhood, fostering a love of science and encouraging a lifelong curiosity about the natural and human-made world. The support helps the Museum of Science to encourage visitors to think, learn, and question as well as amplifies the museum’s ability to imagine and create world-class exhibits, programs, and K–12 curricula. For decades, the museum’s dynamic interactive experiences have inspired people of all ages, backgrounds, genders, and learning styles to explore science. This gift will advance the museum’s mission well into the next century, ensuring that future generations of visitors from around the world will be excited to learn about science

“My visits to the museum inspired my interest in science and technology and forever shaped the way I think. People often remember the first teacher to have a profound impact on their lives. For me, that teacher was the Museum of Science.”
Mike Bloomberg 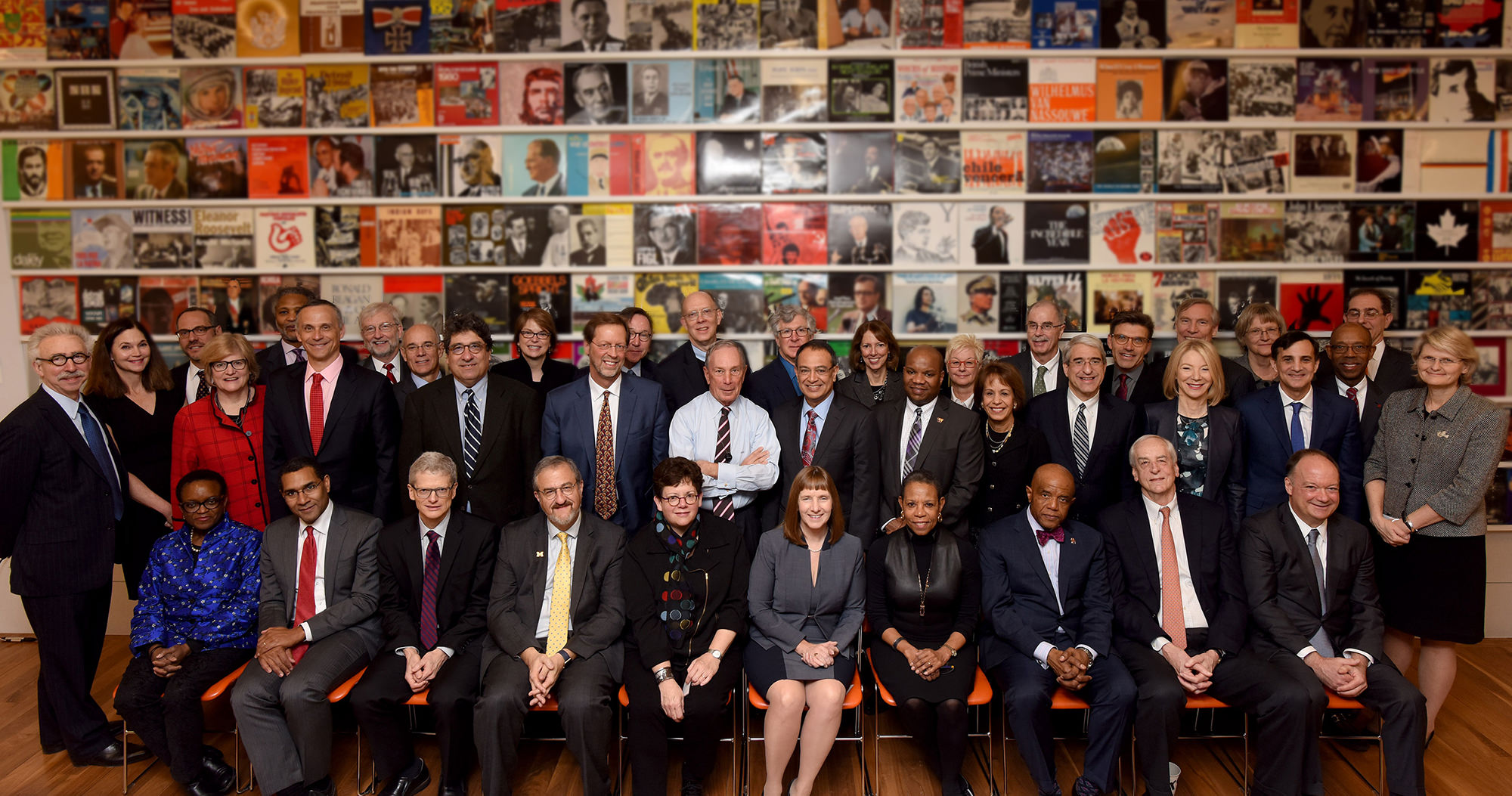 First Meeting of the American Talent Initiative
February 21–22, 2017
Bloomberg Philanthropies convened the first meeting of the American Talent Initiative. Launched in late 2016, the initiative is a coalition of leading college and university presidents working to attract more high-achieving, lower-income students to their institutions and to have them graduate. Over the two-day gathering, college presidents and their teams began planning how, together, colleges and universities can work toward the initiative’s goal of attracting, enrolling, and graduating an additional 50,000 lower-income students by 2025.

“We’re investing in the success of low-income students and we know it will pay dividends. It is in the best interests of all the students in our colleges and our communities for us to work together …”
Dan Porterfield
President, Franklin & Marshall College 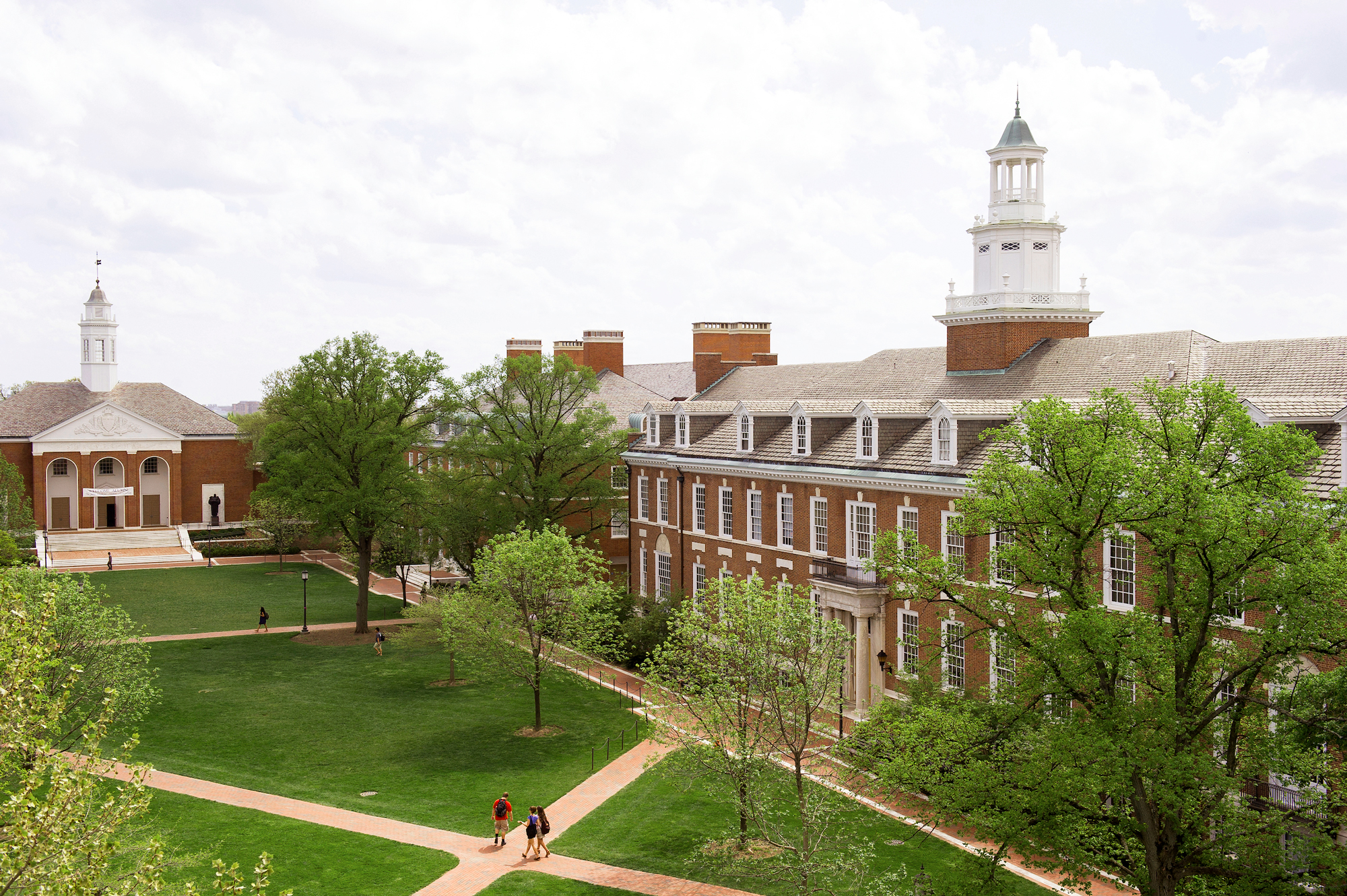 Top photo: Johns Hopkins University is one in the initial group of almost 70 schools in the American Talent Initiative, a Bloomberg Philanthropies–backed effort to increase access to higher education for America’s high-achieving, lower-income students.